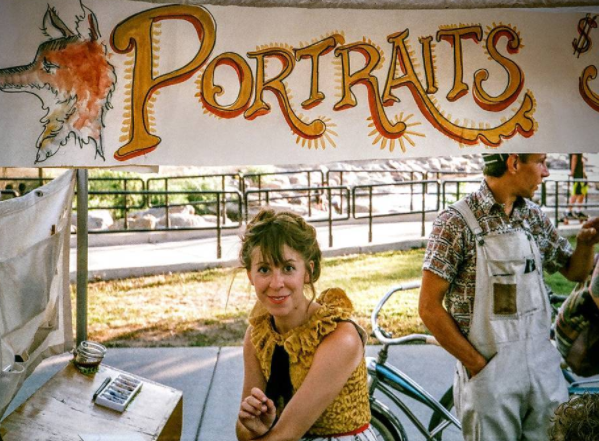 Michelle Lassaline is an interdisciplinary artist. Hailing from the high desert of northern Nevada, Michelle holds a BFA from the University of Nevada, Reno. She has been awarded grants from the City of Seattle, the Nevada Arts Council, and the Sierra Arts Foundation, and has exhibited and performed her work at the Nevada Museum of Art. In 2016, she became a National Parks Artist-In-Residence, spending time researching and creating artwork at Isle Royale National Park, Michigan.

In 2017, Michelle created a series of eight public performances for the City of Seattle’s ARTS in PARKS program, during which she drew free portraits for viewers as an animal of their choice. Though her work varies in medium from watercolor to paper-mache to interactive performances, it can generally be characterized by its fine craftsmanship, accessibility, and reverence for nature.

Michelle will receive 2017 GAP Award funding to create a new mask and costume for an ongoing series of work that she began in 2014. The work entails wearing hand-made masks and costumes for free, outdoor public performances during which she paints individual portaits of participants as animals of their choice.